The Nigerian Twitter influencer who was called out by his Ugandan ex-girlfriend, has defended himself and also revealed why he decided not to fulfill his own part of an agreement they reached before his visit to Uganda in 2019.

Ralph however insisted that the whole story about their meeting was not put out by Sharon who he accused of cheating. 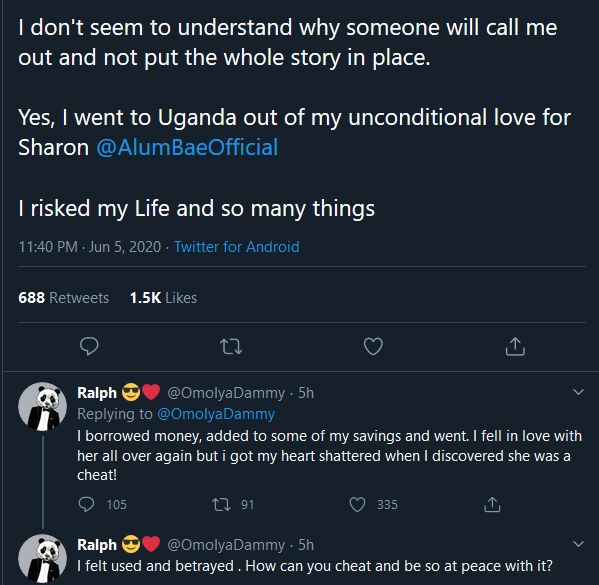 He also shares Chat between them 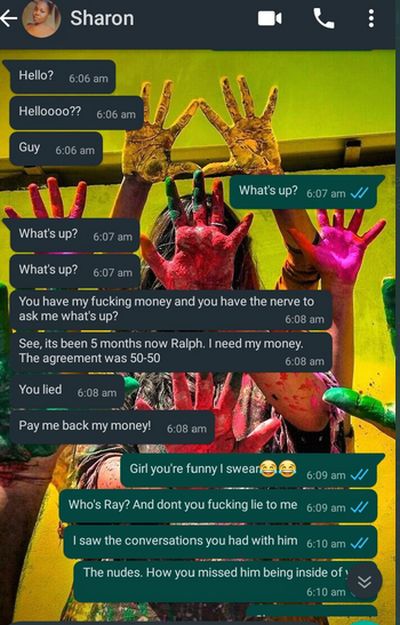 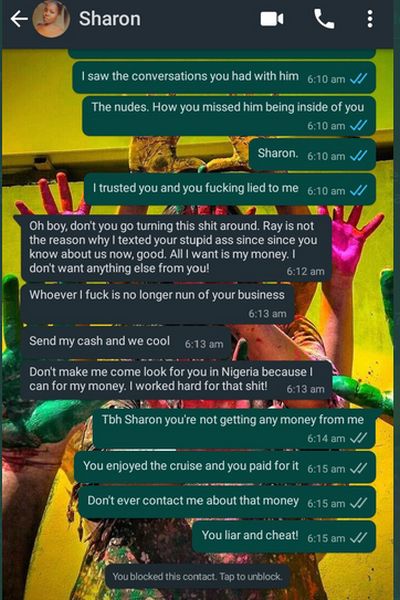